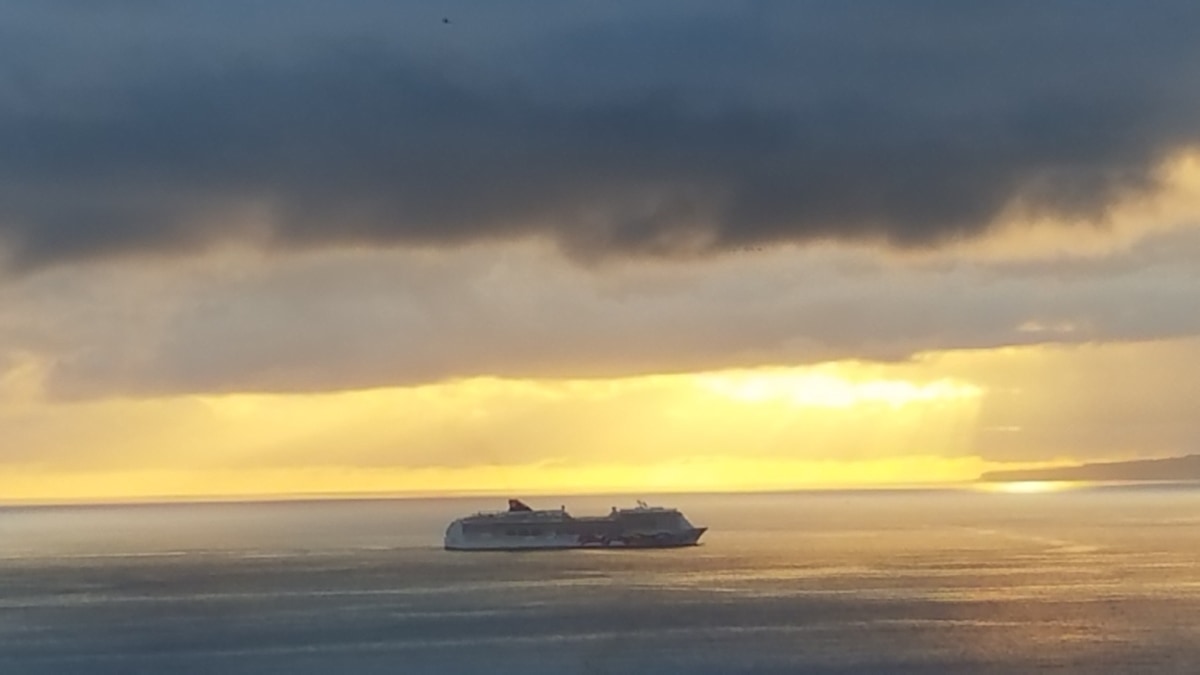 The Senate on Wednesday called on Nigeria’s maritime agency to quickly fast-track the implementation of the Deep Blue Sea Project for the protection of Nigeria’s water ways to combat the menace of pirates and armed bandits.

This resolution was sequel to a motion titled “urgent need to address the menace of piracy and banditry in the Gulf of Guinea and Nigeria’s internal waters.”

The Senate also urged the federal government to deploy more naval personnel on the Oron coastal area to check the activities of pirates and bandits.

It urged the Executive to ensure prompt prosecution of arrested pirates and bandits to serve as deterrence.

Senator Akon Etim Eyakenye (PDP- Akwa-Ibom South) who sponsored the motion commended the Navy and NIMASA for their efforts in the reduction of piracy and banditry in the Gulf of Guinea, which forced the criminals to move further inward to terrorize residents in Oron coastal area.

“Despite the efforts of the Navy, piracy and banditry is now common in Nigeria’s international waters especially along the Oron coastal area making the waters perilous for fishermen, traders and transporters.

“The menace of pirates and bandits who have made the creeks of Akwa-Ibom their habitation has led to untold story of woes, hardship, kidnap and deaths among the communities and crippled the economy of the area.”

The project, he said, has remained at the planning stage with no law establishing it.

He said NIMASA relied on secondment of personnel from the Navy and other services, adding that, only the full implementation of Deep Blue Sea Project would curb the menace of piracy and banditry in the Gulf of Guinea.